Self-service declaration of QR code in the population census, and the missed registration rate of th

The Information Office of the State Council held a press conference to introduce the main data results of the seventh national census (hereinafter referred to as the seven census). 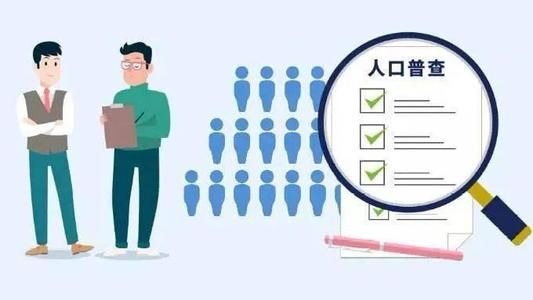 At the meeting, Zhang Yi, deputy director of the Office of the Leading Group for the Seventh National Census of the State Council and director of the Department of Population and Employment Statistics of the National Bureau of Statistics, said that the seventh national census adopts electronic data collection methods and directly reports data in real time. For the first time, it is the first time that census subjects can fill in autonomously by scanning a QR code, strengthen departmental administrative records and big data applications such as electricity and mobile phones, and improve the quality and efficiency of census work. The seven-person census adheres to the law, earnestly implements the requirements of the census plan, implements a strict quality control system, establishes a sound census data traceability and accountability mechanism, and randomly selects 3.2 from 141 counties from 31 provinces (autonomous regions and municipalities). Ten thousand households conducted a post-mortem quality check, and the results showed that the seven-person census rate was 0.05%. The census process was rigorous and standardized, and the census results were true and reliable.