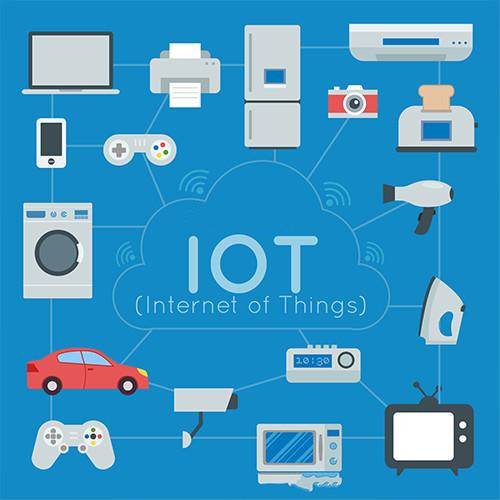 IOT card issuance in the air.jpg

Internet of Things card opening technology in the air is also an over-the-air download technology, which is a technology for remotely managing the data or applications in the traffic card issued by the operator through the air interface of the GSM network, WCDMA network, LTE and other networks. Among them, the air interface can adopt short message technology, GPRS, WAP and CDMA 1 X, WCDMA and LTE technologies. The application of over-the-air card opening technology makes mobile communications not only limited to traditional voice services and data services, but also provides new services such as card data management and new business downloads.

There are two main ways to open a card over the air, one is based on SMS and the other is based on BIP.

In order to solve the problems of the SMS over-the-air card opening method, an over-the-air card opening method based on the BIP (Bearer Independent Protocol) protocol was proposed. The BIP protocol is a connection-oriented transmission protocol proposed by 3GPP in its specification TS 31.111. The BIP protocol mainly provides a mechanism: when both the SIM card and the terminal use the BIP protocol, it allows the SIM card to pass through the terminal. GSM, CDMA, UMTS and other mobile communication networks directly establish connection-oriented data channels with OTA servers, thereby triggering some active commands including OPEN CHANNEL, CLOSE CHANNEL, SENDDATA, RECEIVE DATA, GET CHANNEL STATUS and events such as Data available and Channel Status . The realization of these processes no longer requires the forwarding of the original SMS center.

The largest domestic IoT card trading platform: Wulianka Home (www.wulianka.cn) pointed out that the latest data from market research company Machina Research shows that the number of global IoT connections will increase by 4~ between 2015 and 2025. 5 times. In 2017, the number of global IoT connections is expected to be 8 billion. According to expectations, this number will increase to 27 billion by 2025. During the same period, IoT revenue opportunities will increase from 750 billion U.S. dollars to 3 trillion U.S. dollars, of which 1.3 trillion U.S. dollars of total revenue will come directly from end users through equipment, connections, and application revenue. The rest will come from upstream and downstream resources, including application development, system integration, hosting and data monetization.

The operator is the provider of the network and the initial seller of the Internet of Things card. The virtual operator refers to the cooperative partner authorized by the operator

partner. Operators build networks, cooperate with card manufacturers such as Datang and ZTE to make IoT cards, and then enter the IoT cards on the IoT platform. At this time, the aerial card issuance IoT card has the function of using it. It is worth noting that the operators here are not only telecom operators, but also operators that can build Lora and Sigfox networks.

Just like the beginning of the development of communication networks, operators want to quickly seize the market and need more cooperation channels to support them.